Students and faculty are invited to a special screening of Starship Troopers (1997) presented by ACE-Lab faculty member Jeremy Fernsler on Thursday, February 5 at 7pm in the URBN 239 Screening room.

Professor Jeremy Fernsler, will give a provide an intro and presentation before the screening and be happy to answer any questions afterwards.

Join the latest installment of the ACE-Lab screening series Thursday, Feb 7, at 7pm in the URBN 239 screening room! 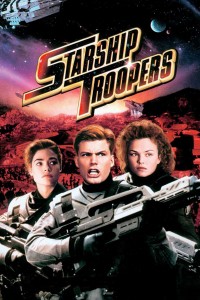