Interstellar is Christopher Nolan’s Epic film following the drama, danger and spectacle that surrounds a group of pioneering astronauts exploring a deep corner of space, struggling for their survival … and that of their families and humankind itself.

The film’s story is told through stunning imagery realized through the use of intricately woven practical, in-camera effects, miniature photography and digital effects which won both the Academy Award for Best Achievement in Visual Effects, as well as the BAFTA Film Award for Best Visual Effects.

Joining us remotely through teleconference connection for this special screening will be Jeff Jasper, Digital Effects Supervisor on Interstellar, and Chief Technology officer at New Deal Studios where he specializes in pre-production, production and post-production visual effects involving miniatures and motion control camera systems. Jeff’s credits include work on nearly 50 major feature films.

Our session starts with our conversation with Jeff at 3pm, April 24 in the URBN 349 Screening Room. 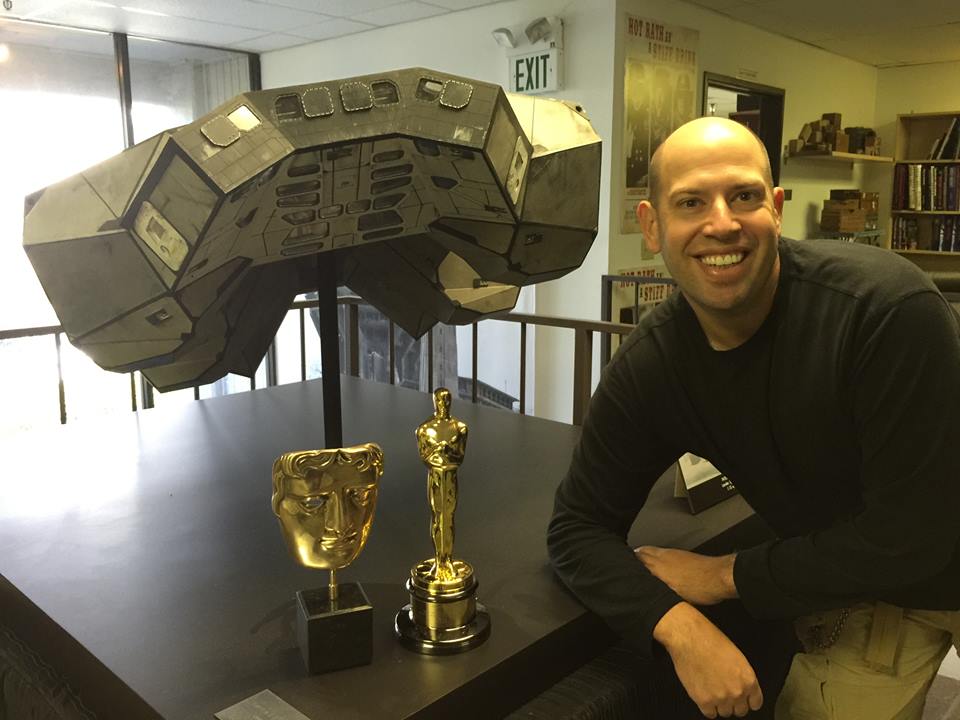