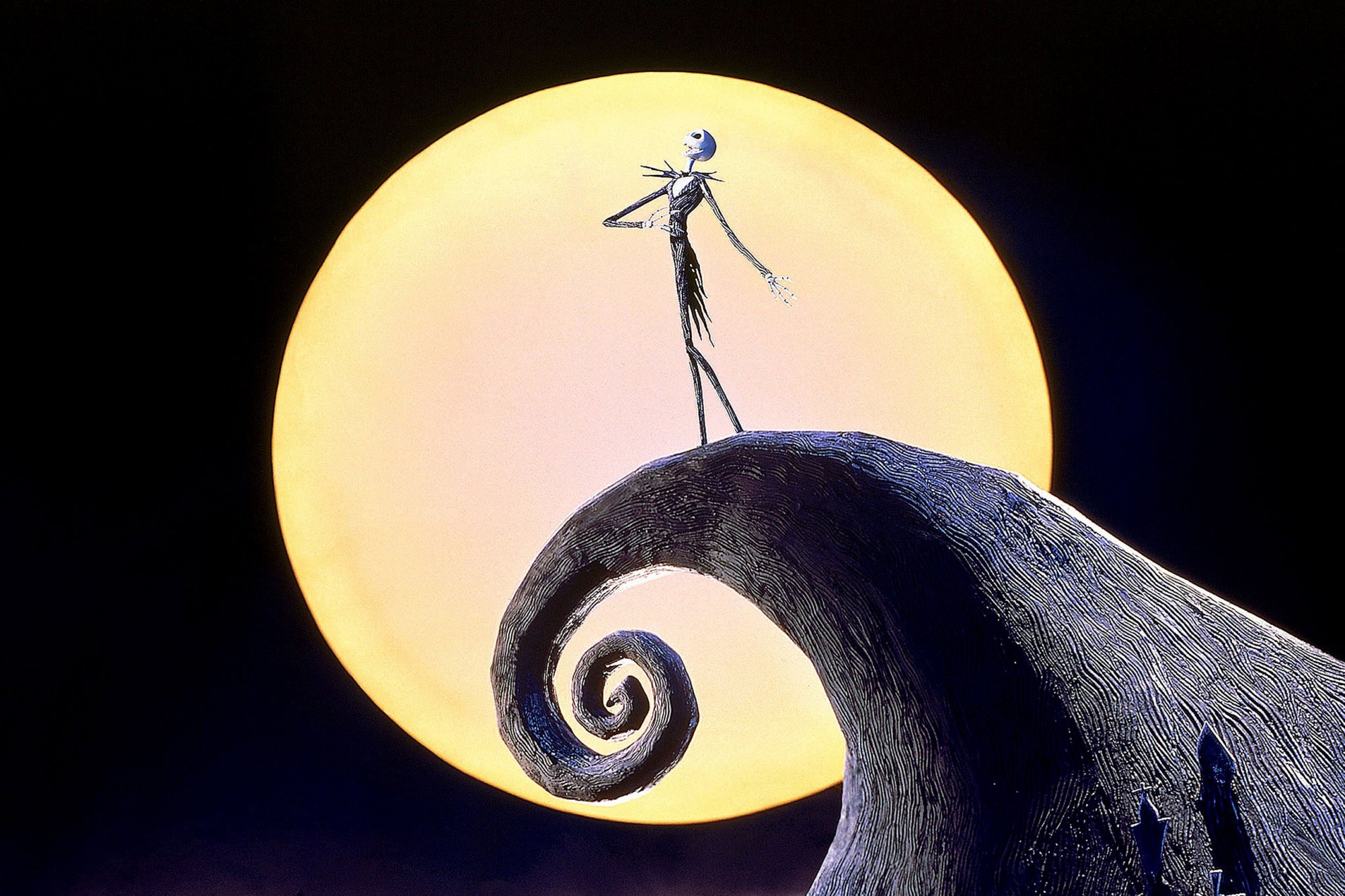 Join Assistant Professor John Berton for a look behind the scenes of Henry Sellick’s masterwork The Nightmare Before Christmas, conceived and produced by Tim Burton. The Nightmare Before Christmas is one of the last stop-motion animated films to be made without the use of digital assists as a primary part of the process, thus making it a truly handmade film of epic proportions. This movie sets the standard by which all those who were inspired by it are judged: James and the Giant Peach, Corpse Bride, Coraline, Paranorman, The Box Trolls,  and even Starship Troopers. In this unexpected tale of the turning of the Holiday Tables, Burton and Sellick take us on the journey of Jack Skellington through a world of anti-heroes and strange characters and proves once again that it’s the unusual that really excites the audience, not just tales of already beloved heroes.
Check it out Thursday in The New Digital Media Theatre: URBN239 at 7pm.