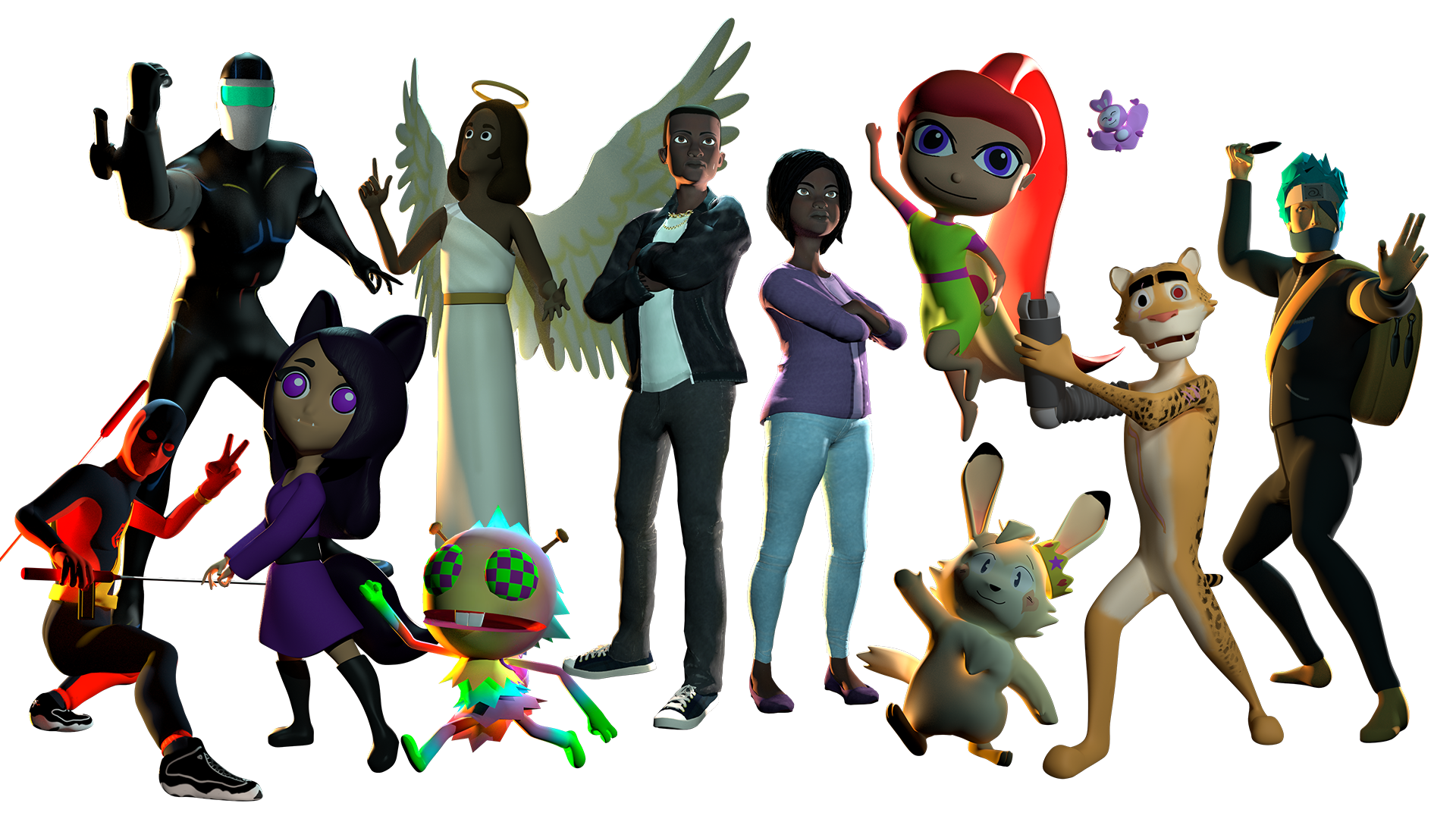 The CHOP-AR “OPTIMISM” app was developed by students at Drexel University in partnership with the Children’s Hospital of Philadephia (CHOP).

If you have the app, use the free, downloadable image below to see the characters come to life. 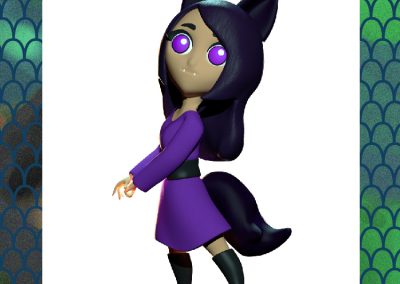 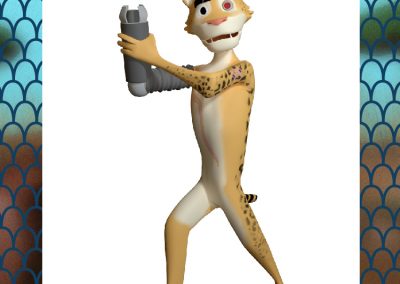 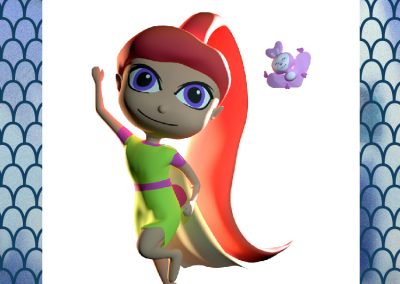 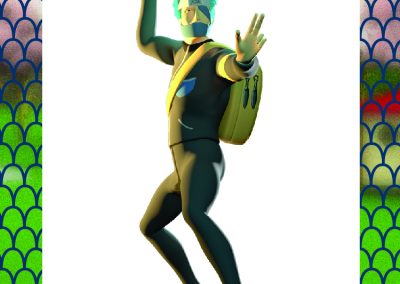 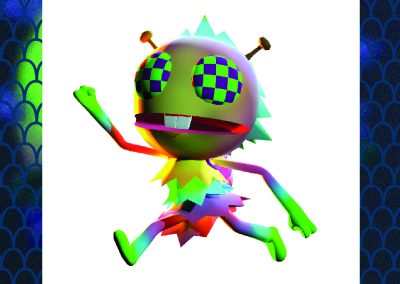 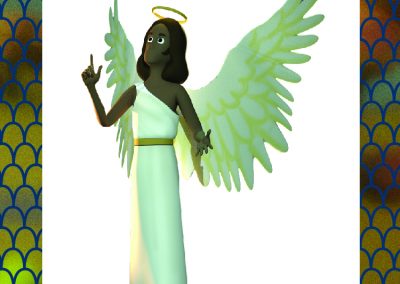 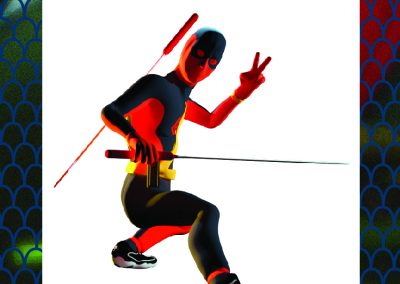 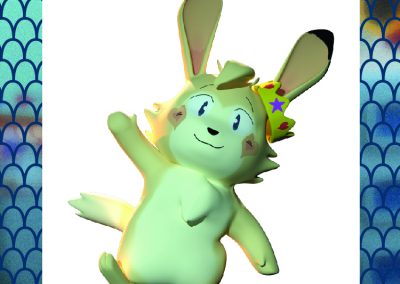 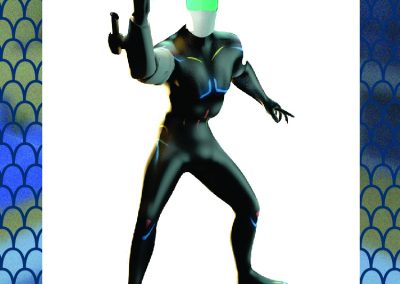