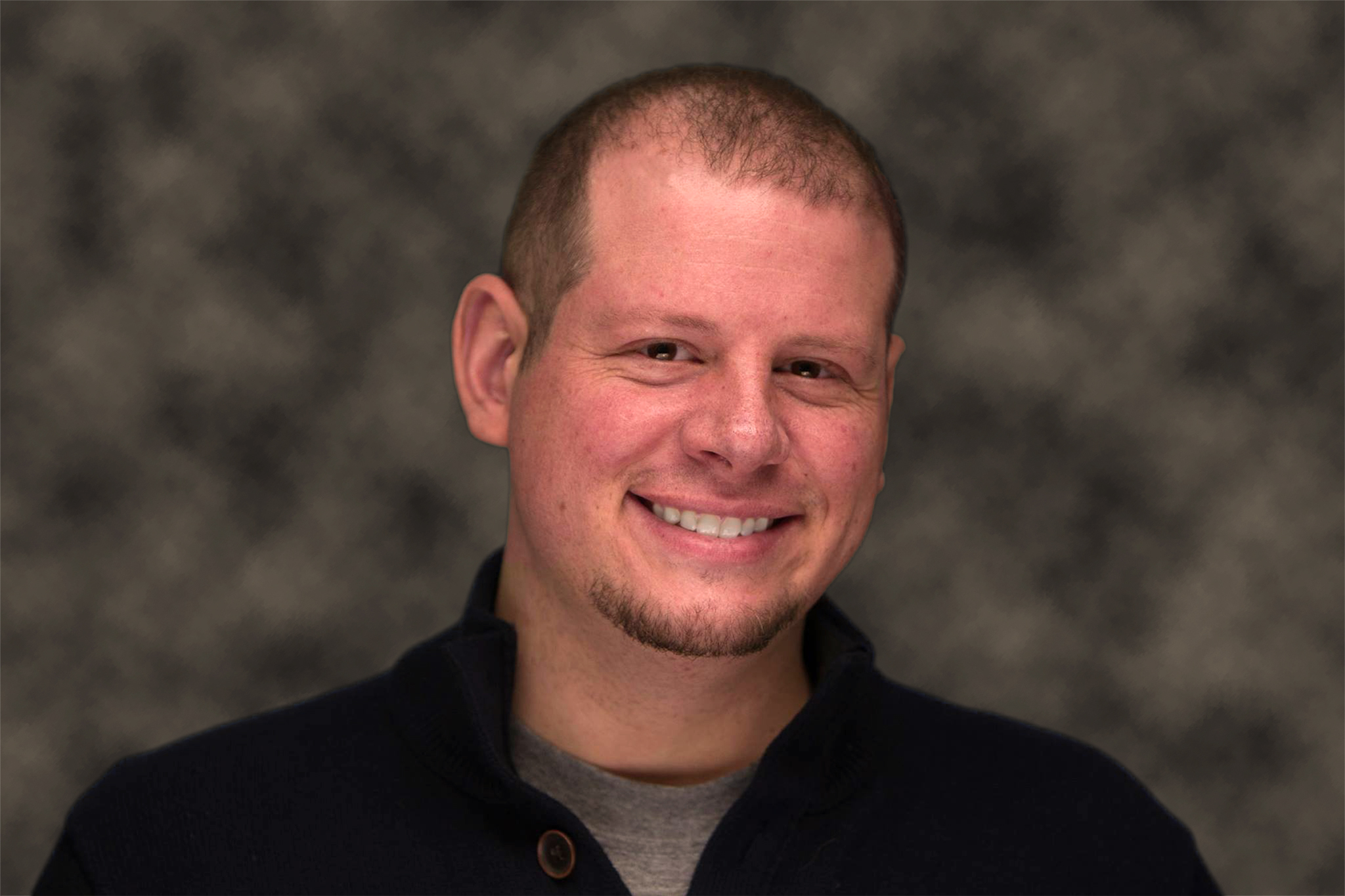 Josh is a second year graduate student at Drexel. He holds a B.A. in Business Administration from Baldwin-Wallace College in Cleveland, OH. He considers himself jack of all trades due to his eclectic personality, focus in production, and his passion for digital media. Alongside his thesis, Josh is currently working on a cognitive psychology video game called Diet Dash for the Department of Psychology at Drexel University.

His research study, will comparatively study the coupling of virtual camera movements with simultaneous physical movements of the user in terms of user preference and comfort. Without a system that acknowledges the player’s body, a player’s sense of presence or the feeling of “being there” is lost during environmental transitions in a virtual reality game. This is one of the main challenges with creating virtual reality experiences: designing an experience that uses the full potential of virtual reality while also acknowledging the user’s body. Josh and his advisor, Dr. Stefan Rank, are in the process of refining three separate virtual reality experiences based on the Oculus Rift Development Kit 2 that utilize physical movement to trigger or perform transitions between environments.  The three prototype experiences are as follows:

Josh’s thesis aims to provide additional data on ways that physical movement can be used to enhance virtual reality experiences.