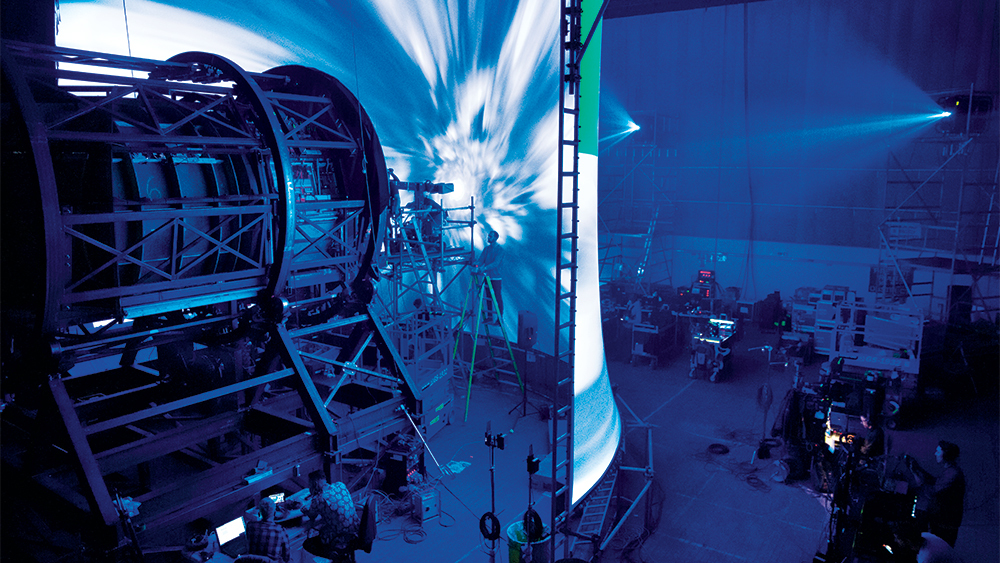 Over the past few years, ILM has been developing a suite of virtual production tools that embraces a range of real-time technologies. Dubbed Stagecraft, these tools encompass the entire production process, from early set design with the help of VR headsets to visual effects like the ones used for “Solo.”

What unites many of the tools is that they deliver results instantly that previously would have taken hours, or even days, explains ILM head and executive creative director Rob Bredow. “Real-time is a fundamental change to the workflow,” he says. “Visual effects and digital techniques are being included much, much earlier in the process.”

One example: Virtual sets that previously would have been added to a film weeks later can now be previewed in real time, as shots are being framed.